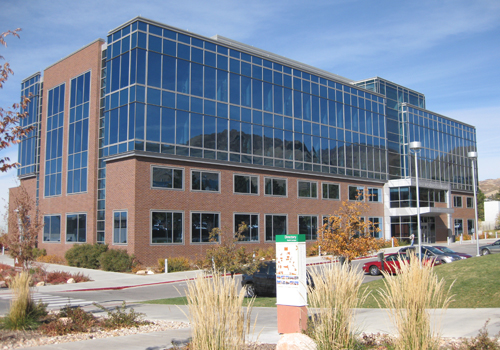 Parking is free of charge Saturdays and Sundays in most lots. For tests between Monday and Friday, it is recommended to buy a day pass from any visitor parking booth which will allow parking in lots marked A, U, or E. This will allow parking directly east of the WEB building.